The Peacock Male – Exhibition at the Philadelphia Museum of Art

If you happen to pass Philadelphia as I just did, spend a day or two there and make sure to check out the textile section of the horribly monumental Philadelphia Museum of Art. On view now, ‚The Peacock Male: Exuberance and Extremes in Masculine Dress‚ might not be the biggest exhibition you’d ever have seen on men’s style, but it is a nice little input refreshing your fashion history knowledge while you cool down from the heat outside. Have a break, have a fashion snack. 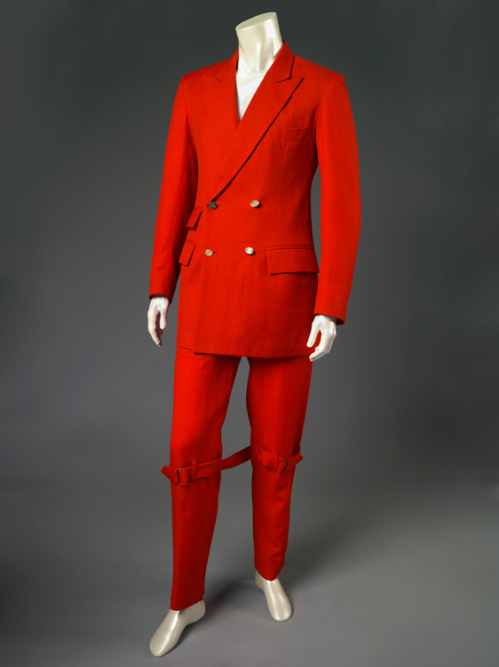 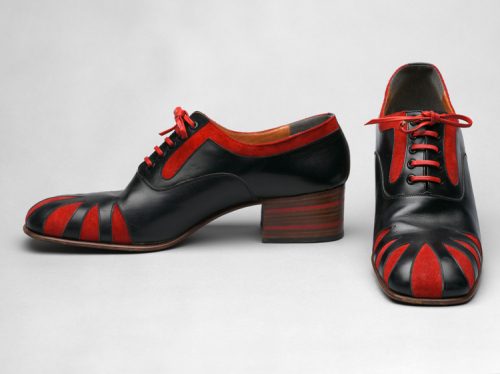 Men’s apparel is often thought of as staid and restrained, especially when compared to feminine fashions. Until the late eighteenth century, however, elite men flaunted their social position with rich fabrics and ornamentation. After men generally adopted somber suits, colourful accessories could add spice, and more ostentatious masculine flash and flair was sometimes permissible. The Peacock Male, drawn from the Museum’s collection of Western fashion, examines three hundred years of men’s sartorial display. 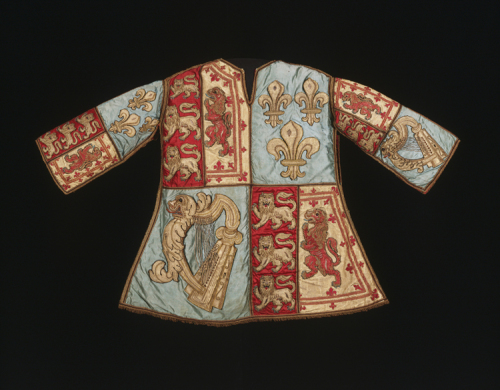 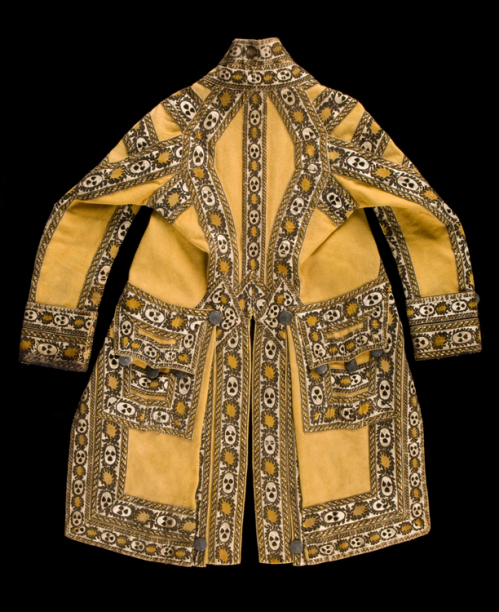 While the rare man revels in dressing idiosyncratically to make a personal statement, even the most traditional can don an extravagant costume, such as a Mummer’s ensemble. Some distinctive male garb displays allegiance to a group: early nineteenth-century firemen wore decorative parade hats and Masons, emblematic aprons. Men could signal high status through specialised sports attire, elaborate formal military uniforms, or even the ornate clothing of subordinates, as seen in an early nineteenth-century livery coat for the servant of an Austrian prince. 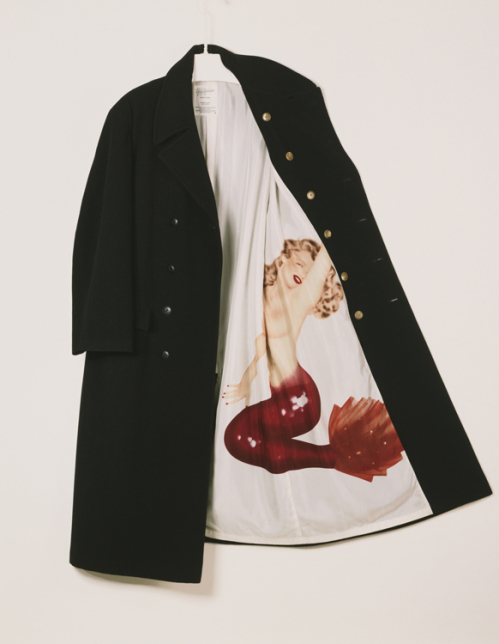 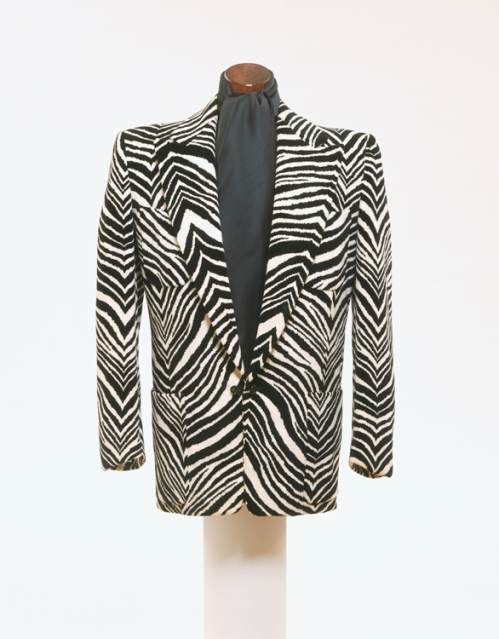 In the 1960s, mods and hippies rebelled against the constraints of menswear, sporting wild garments such as a psychedelic ‚paper‘ shirt emblazoned with the names of the era’s sex symbols. The traditions of men’s clothing have been further subverted in the late twentieth and early twenty-first centuries. Vivienne Westwood’s bright orange bondage suit reflects punk aesthetics, while designers like Rei Kawakubo and Yohji Yamamoto have deconstructed the masculine wardrobe, which continues to be redefined. 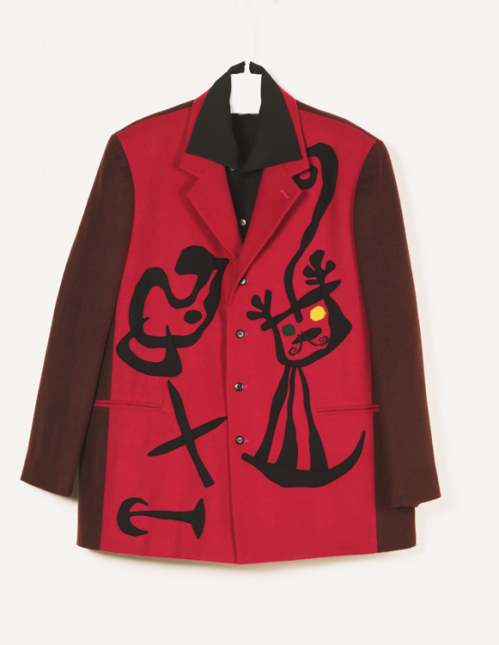 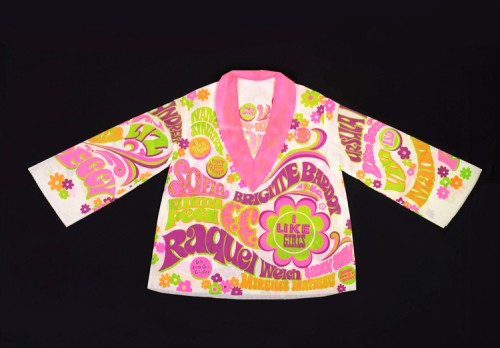 ‚The Peacock Male: Exuberance and Extremes in Masculine Dress‚ is on until the end of summer.