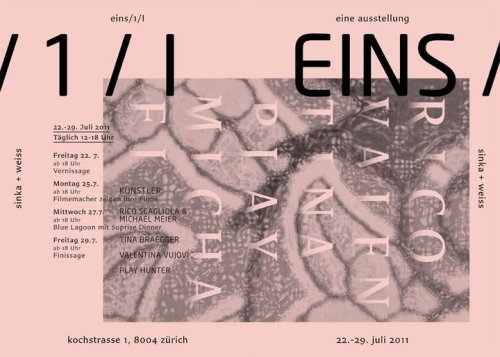 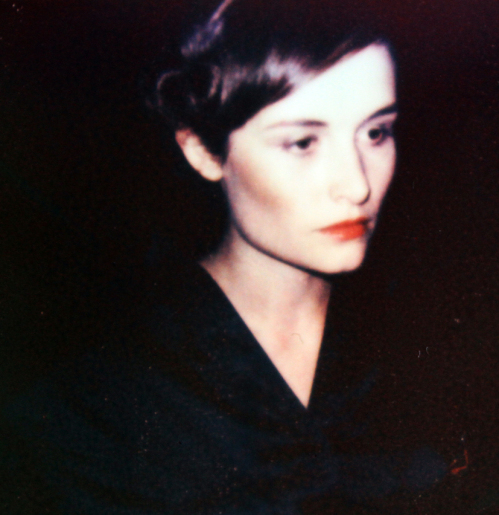 Play Hunter enjoys a worldwide following with her photoblog Playlust resulting in the publication of the photo book ‚Now & Wow – A Style Hunter’s Book of Photographs‘ (Keller & Gerber Publishers) in 2010. She showcases a new photo series, originally shot on instant film. It catches glamour with scratch marks but no traces of nostalgia. 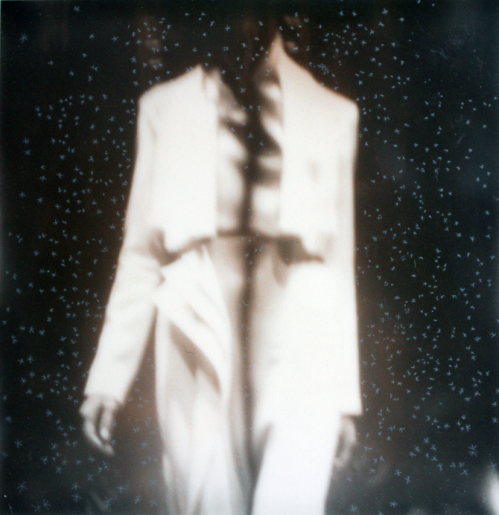 Tina Braegger is making waves in the international art-scene with her largeformat colour paintings and smaller bear-plots on canvas. She presents new and recent works. 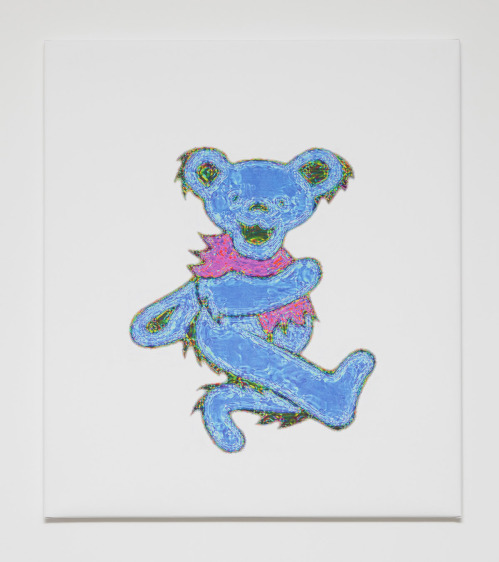 Valentina Vujovic participates in her first exhibition fresh from completing her bachelor’s degree in Fine Arts with a selection of sculptures made of wire, adhesive tape, and glue mixed with acrylic paint. 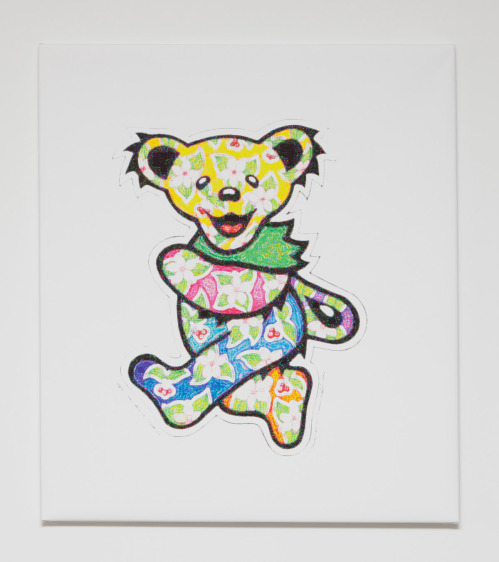