Pop Up In Pop Up – ‚West Side Rendevouz‘ Book Launch, London

Whenever you see a crowd gathering on the walkway in an otherwise deserted London street, there’s either the local pub or – an opening party. Such it was the case last week, when on-appointment-only project store LN-CC celebrated two exciting new but temporary showcases. 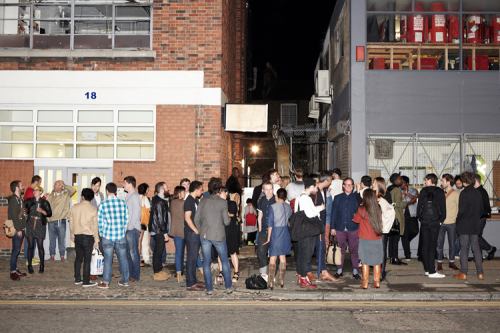 In conjunction with Juswax Pop-Up-Store opening within the store, there was a private view of a new exhibition, succeeding the one by Richie Culver, featuring Japanese photographer Katsu Naito and West Side Rendezvous book launch. 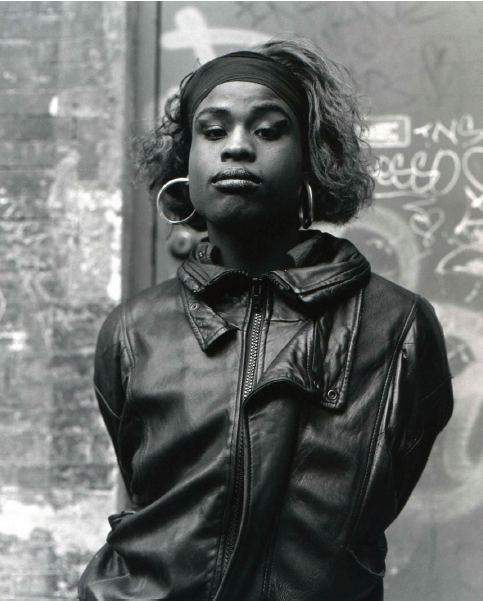 Exhibition of a collection of photographs by Katsu Naito, documenting the transvestite and transexual street-walkers of New York's Meatpacking District in the early 1990s.

Juswax’s Mark Seven is one of the most highly regarded DJs in leftfield dance music today. Mark will be operating a Pop-Up version of his Juswax record store in the LN-CC library for four weeks, selling a rare, hand-picked selection of influential and seminal records found on his trans-Atlantic digging trips. This collaboration follows the sell out success of Mark Seven’s previous release with LN-CC, the Salute 2 mix CD and T-shirt. 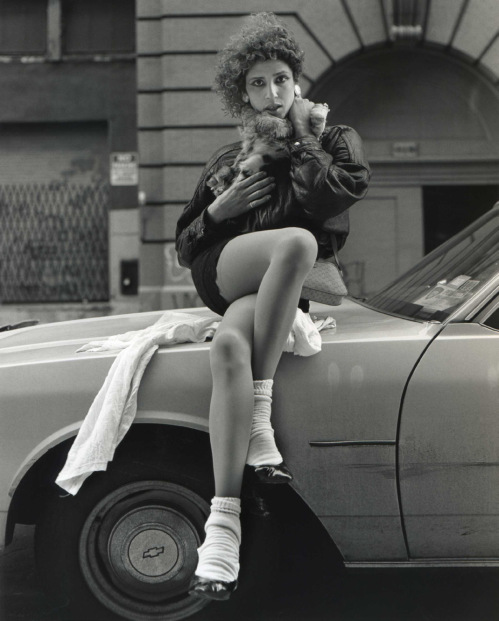 'The area has a distinguished scent, a meaty, bloody funny smell…A lot of garbage on the street...Used condoms on the street. My camera became a kind of license to be there, without it, I could not find a place for me.' - Katsu Naito

Photographer Katsu  has lived in New York since 1983.  In it’s heyday, New York’s 150 year old Gansevoort Market, also known as the Meatpacking District, was home to over 200 meat suppliers, processers and distributors who serviced the city of New York. Being situated close to the Hudson river, meant that it had always felt a very transient place. 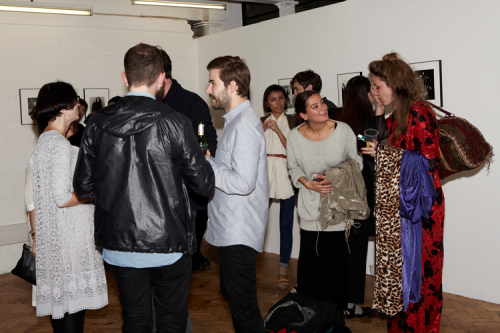 By the 1970’s, the district had lost over half of it’s traditional businesses and was sparsely populated, it became a playground for after-hours activity and home to dozens of private members sex and S&M clubs. These night clubs were predominantly un-licensed members only establishments, and were arenas were gay men could dance together without fear of police harassment, even though many of them were mafia owned or controlled by NYPD protection rackets. Clubs such as: The Anvil, Mineshaft, Hellfire Club, Alice In Wonderland, Jay’s Hangout, Mars, Assterisk, Cell Block, 12 West, The Zoo, and The Hog Pit gained particular notoriety. They were a hybrid of the un-conventional ‚rent party‚ or house parties that were being held in other parts of New York City. 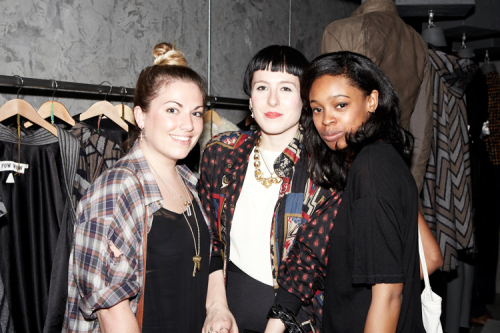 During the early 90’s, when Katsu was photographing the area, clubs such as The Clit Club, Meat and Jackie 60 were flying the flag for the clubs that had come before them and Meatpacking was still at the centre of underground New York nightlife. This created the permissive backdrop that allowed club kids, streetwalkers and hustlers to operate freely in the area. Neal Porter, a longtime West side resident says of Meatpacking: ‚I remember this as an outlaw neighborhood, a working neighborhood on the edge.‚ 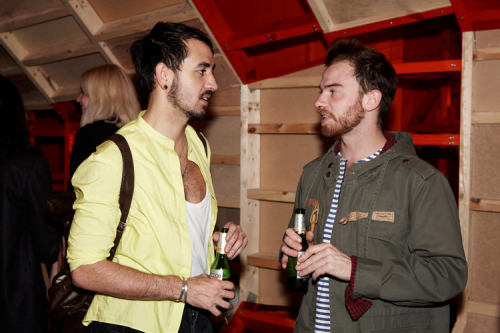 Katsu mostly encountered and documented his subjects in the early afternoon, when the remaining slaughterhouses and taxi repair garages had traditionally closed their daily business, leaving the blood stained and rubbish strewn streets available for other kinds of trade, notably drug dealing and prostitution. His B/W photographs, capture the light drawing out of the afternoon sky and there is a noticeable lack of industrious activity around his encounters. Many of the subjects stand at the edge of the elongated shadows created by the shuttered buildings. 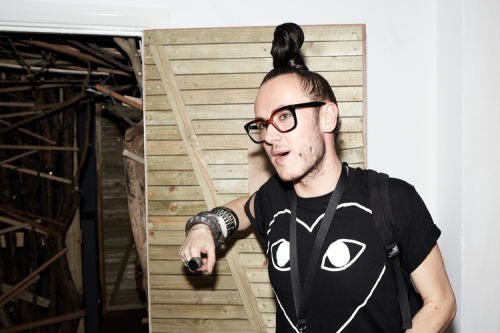 The 45 images, largely portraits, intimately capture the unexpected beauty of the subject’s day-to-day lives. Naito does not pass judgement, rather observes, and it is evident that he is trusted by his subjects. Street-walkers, Club Kids and passers by, of all races, and backgrounds, each with a different story to tell, are photographed in their immediate environment, the empty streets of ‚West Side‚ New York. 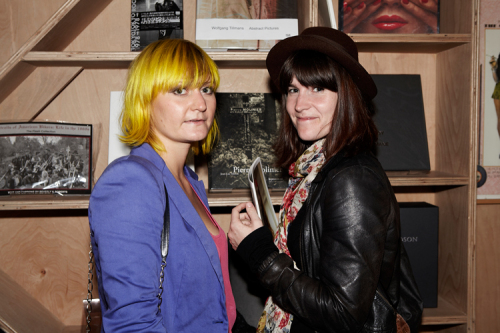 The exhibition ‚West Side Rendezvous‘ was first exhibited in October 2010 by Nepenthes Gallery in Hell’s Kitchen of New York, and then moved to the Nepenthes Gallery in Tokyo at the beginning of 2011. Now, go see it on 18 Shaklewell Lane in Dalston and enjoy the beautiful premises of LN-CC. 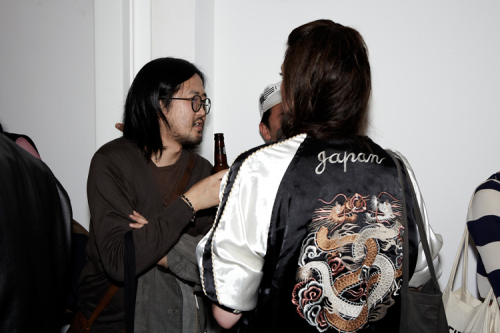