In reciprocity with the launch of his own line at New York fashion Week SS 2012, Thierry Mugler creative director, stylist of Lady Gaga, and Dazed & Confused fashion director  Nicola Formichetti will open a pop-up store in hip Tribeca on September 8th 2011. 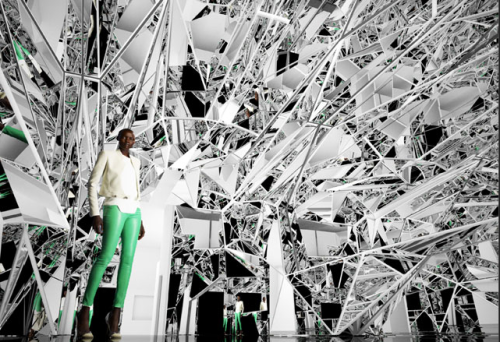 This installation is the result of the Building Fashion competition organized by the New York City non-profit Boffo. 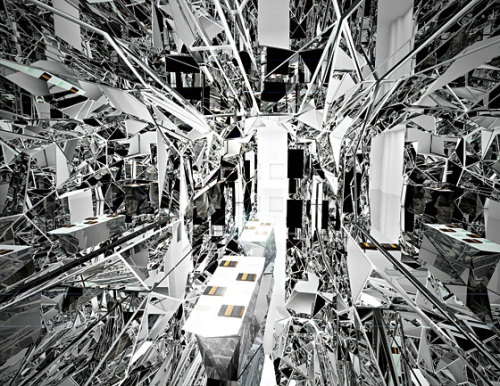 Run by Formichetti’s friend who had been featured in Mugler’s latest campaign and designed by Mark Foster Gage, ‚The environment will house the new work of Formichetti as well as previous projects of his including several projects for Lady Gaga.‘ 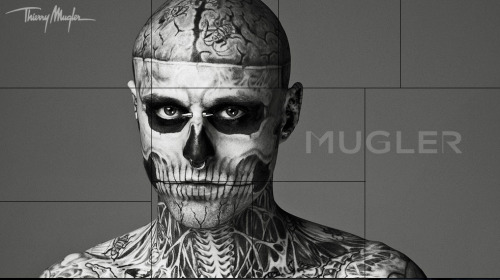 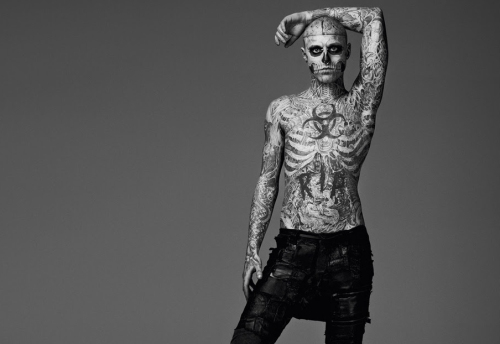 Rico by Formichetti for Mugler 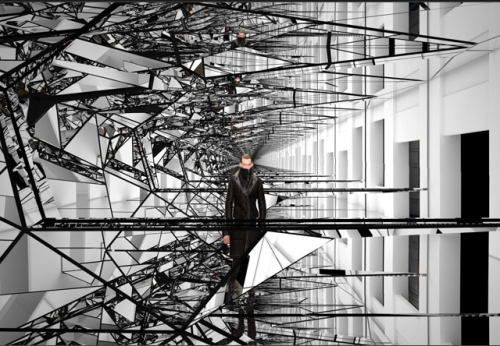 ‚We’re going to create a tattoo parlor with real tattoos and a cool little design, so you can only get this tattoo done with the design. So you’re branded for life.‘ – Nicola Formichetti 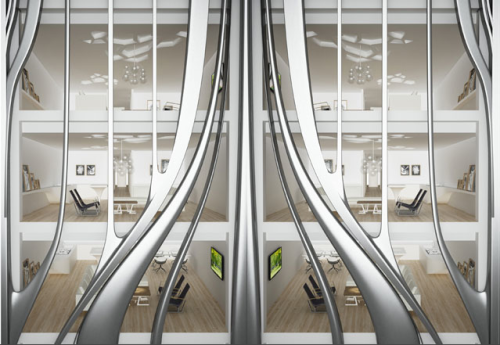 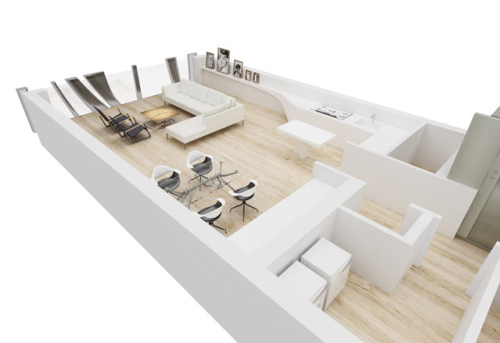 with a sleek and light interior 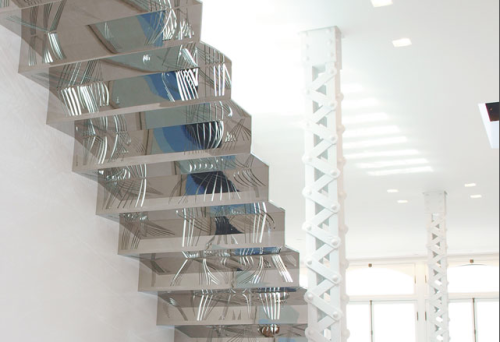 and much attention to details.