Postmodernism exhibition at the V&A 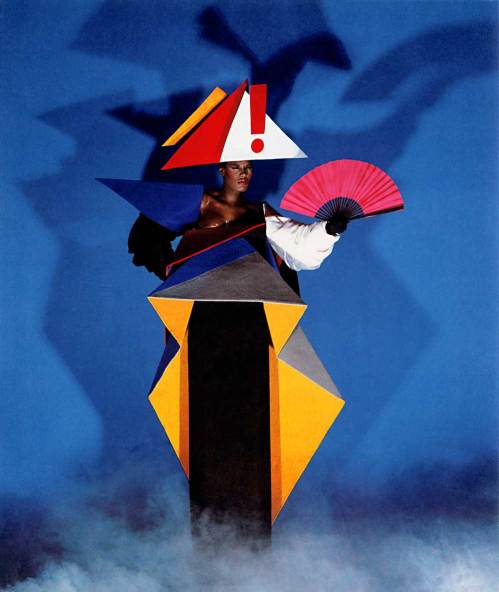 Style and Subversion 1970 – 1990: Oh it was a time of exploding production and exploration in all fields creative. The V&A’s major autumn exhibition is the first in-depth survey of art, design and architecture of the 1970s and 1980s, examining this contentious phenomena in recent art and design history. It shows how postmodernism evolved from a provocative architectural movement in the early 1970s and rapidly went on to influence all areas of popular culture including art, film, music, graphics and fashion. 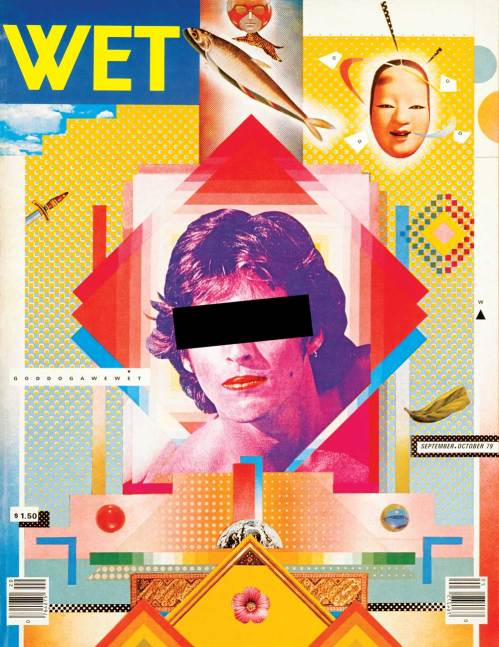 Wet: The Magazine of Gourmet Bathing no.20. Design by April Greiman in collaboration with Jayme Odgers 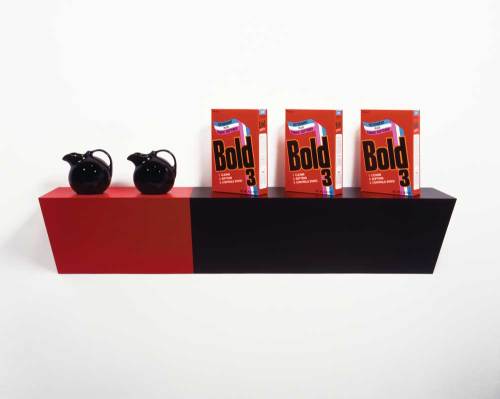 As it is with most exhibitions at the V&A, aimed at a major tourist-based visitor’s demographic, they are very well laid out and set up but depth is missing. It’s a very enjoyable exhibition though, exploring the radical ideas that challenged the orthodoxies of Modernism; overthrowing purity and simplicity in favour of exuberant colour, bold patterns, artificial looking surfaces, historical quotation, parody and wit, and above all, a newfound freedom in design. Many modernists considered style to be a mere sideshow to their utopian visions; but for the postmodernists, style was everything. 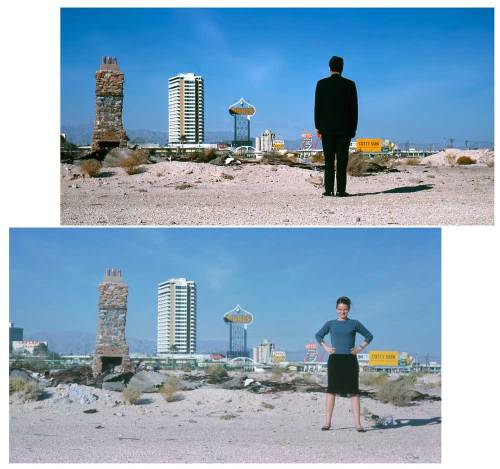 Robert Venturi and Denise Scott Brown in the Las Vegas desert with the strip in the background. By Venturi, Scott Brown and Associates 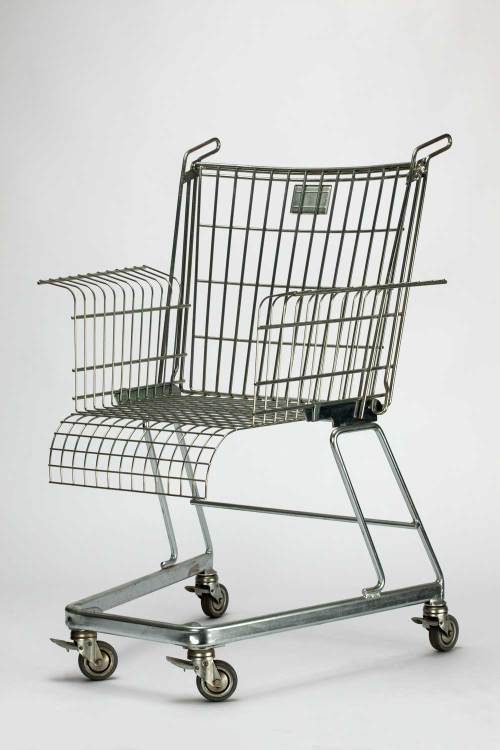 By the late 1980s, many had started to declare the death of postmodernism – without being quite sure what would take its place. The exhibition concludes with art and design from this uncertain moment, encouraging visitors to consider what relevance the postmodern episode might have for the present day. But as we are not sure yet if postmodernism is over, after the last exhibition room you kind of expect another one to come – but there is none. 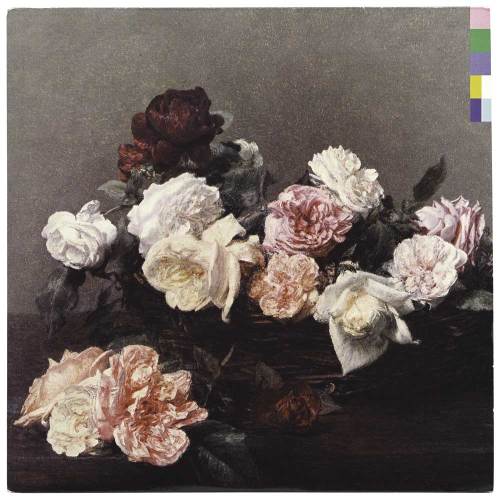 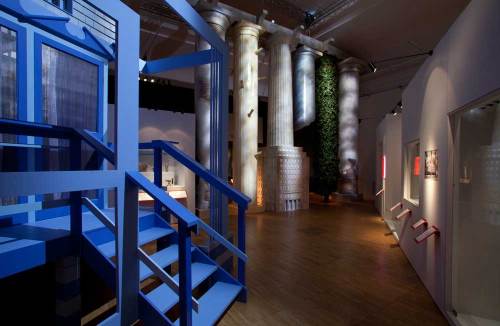