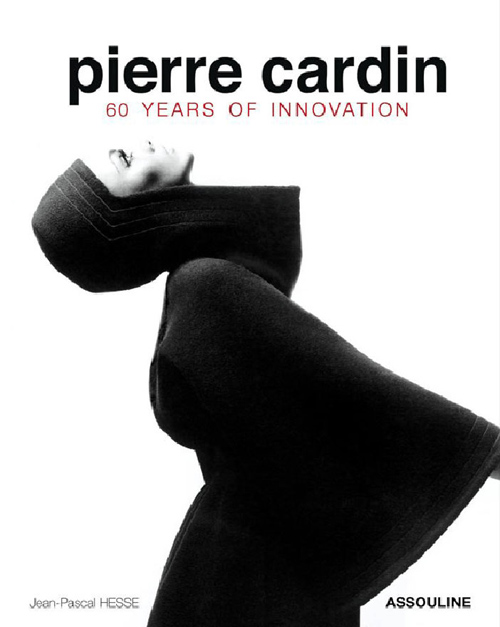 In celebration of Cardin’s 60th anniversary, a book about its founder, Pierre Cardin has been published. The Italian, who immigrated to France with his family at the age of two, started his career as men’s tailor 21 years later. He worked for Dior on his renowned collection of The New Look and launched his own label in 1950. The comprehensive illustrated book describes the effect and aesthetic evolution of a designer who is among the inventors of the futuristic fashion and has always been ahead of his time. 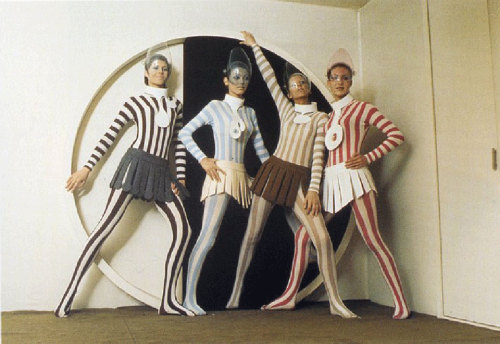 In celebration of Cardin’s 60th anniversary