Flaka Haliti, Artist // Who is Who guide to the Munich Art Scene 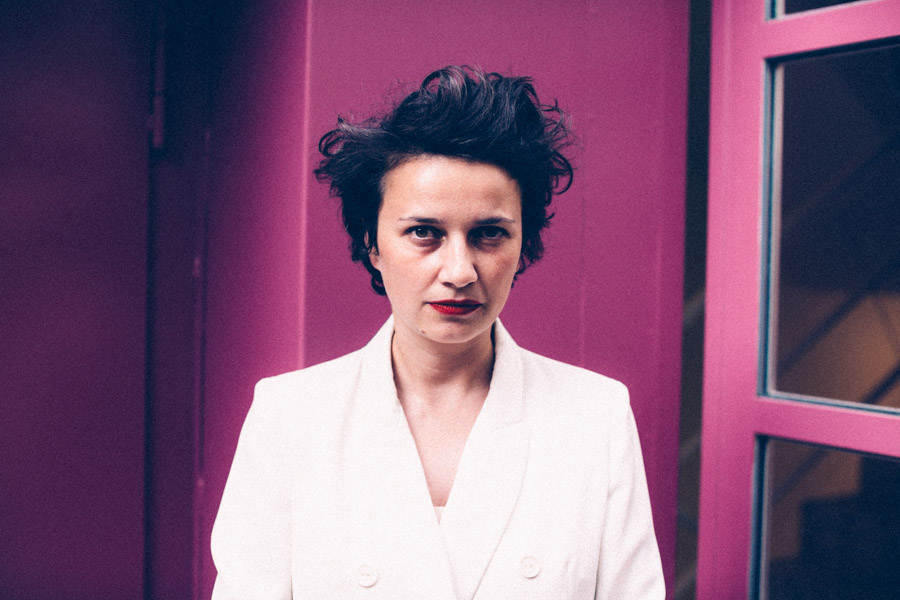 Flaka is a visual artist born in Pristina and based in Munich since 2013.

This year has been an important year for her: She represents the Republic of Kosovo at the Venice Biennale, won the Ars Viva prize 2016 (among Calla Henkel & Max Pitegoff and Hanne Lippard) given by the Haus der Deutschen Wirtschaft, and the treasured residency at Villa Romana in Florence. Her show at Prince of Wales in September 2015 is going to be the one of thirteen projects she is preparing solely for 2015. And here come her statements…

„People keep asking every time: „Why did you choose Munich as a hometown?“, as if I should have an extraordinary explanation. It makes me wonder in particular about the status of the young artist in the city, and the fact that this kind of questions are never delivered to the ones that move to Berlin (If you know what I mean…)“

„But as a new citizen in Munich, and somehow someone who never had a chance to be in situ when art weekend took place, I can not really recognize the difference between this and that local public event; but for at least I will try to see as much as I can when I am back in town.“

„I have therefore no expectations invading me to what concerns the Munich local art scene, but curiosity. I simply feel a comfortable interest in seeing or learning some new facts and figures to get a sense of familiarity with the scene in Munich. To be honest, I only know 4 galleries by name so far, which is a shame.“